For the last 15 years, A Rocha Kenya has been carrying water birds counts along the Tana river in partnership with Tana Delta Dune Lodge. This year was no exception, and the team was eagerly waiting for the counts. 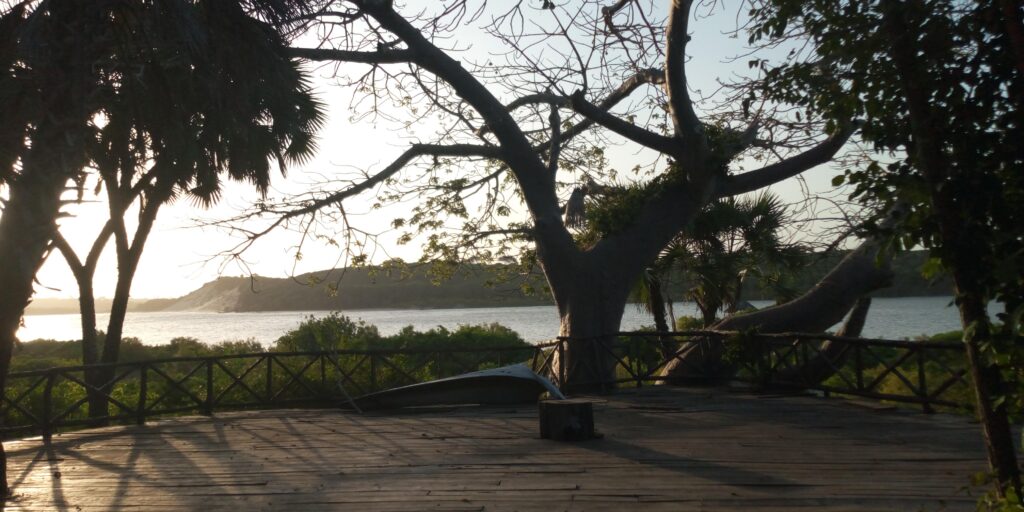 View from the lodge

On the 1st of Feb, a team of five enthusiastic birders set out for the ever-adventurous trip to Tana delta. Three of the five in the team were going to set foot in Tana for first time! They were extremely excited! It was a wonderful drive, with a few stops; picking up last items and of course bird mapping along the way. 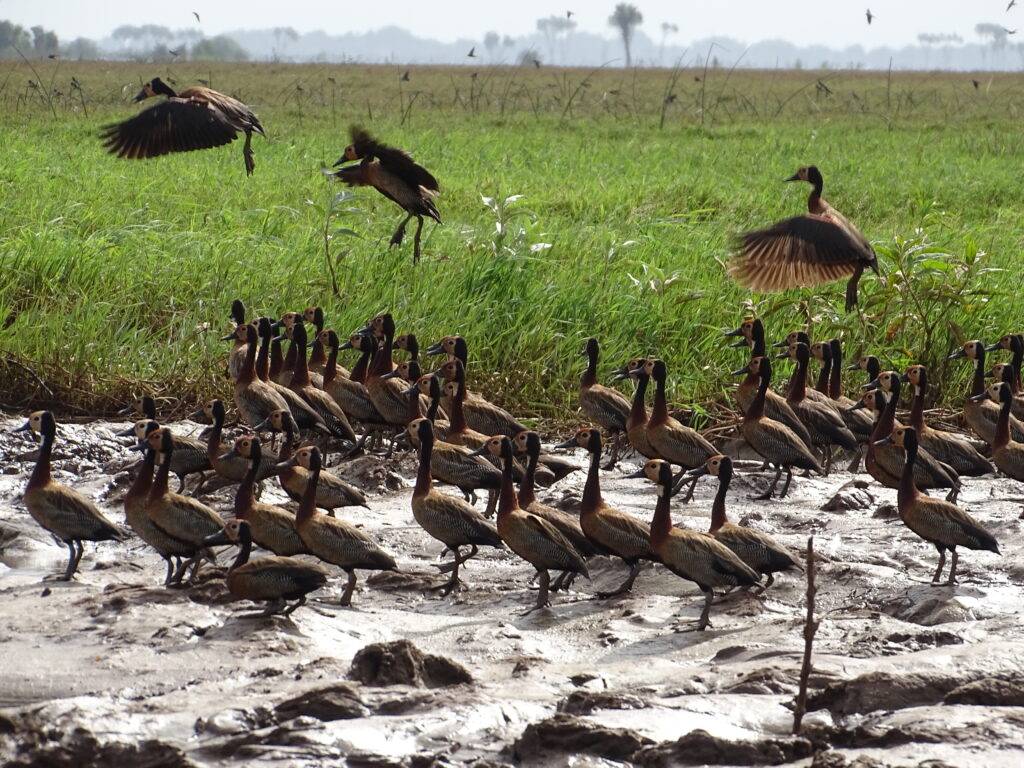 The team arrived at the lodge in good time and after a sumptuous meal, plans for the count’s day were made. The next day at dawn, the team was up, had breakfast and at 6:40 am the boat was set to cruise. Binoculars positioned, pen and book ready, the scribe started writing down the names of the birds and their numbers. There were hundreds of Cattle Egrets, Spur-winged Lapwings, white faced whistling duck’s, open billed storks, common ringed plovers and Caspian plovers amongst many others. A beautiful surprise was the pacific golden plover (68 counted). 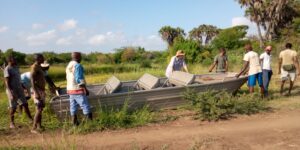 One disappointing bit that day, was the main channel connecting to the main river had been blocked and the team had to lift the boat over to the other side both in the morning and evening, which was not an easy task. It took about an hour and a half  to move the boat in the evening. By then it was already dark and no more counts could be done that day! It was agreed that the remaining bit would be covered the next day. The team got back to the lodge at around 8pm, tired and hungry but having enjoyed the day’s counts. 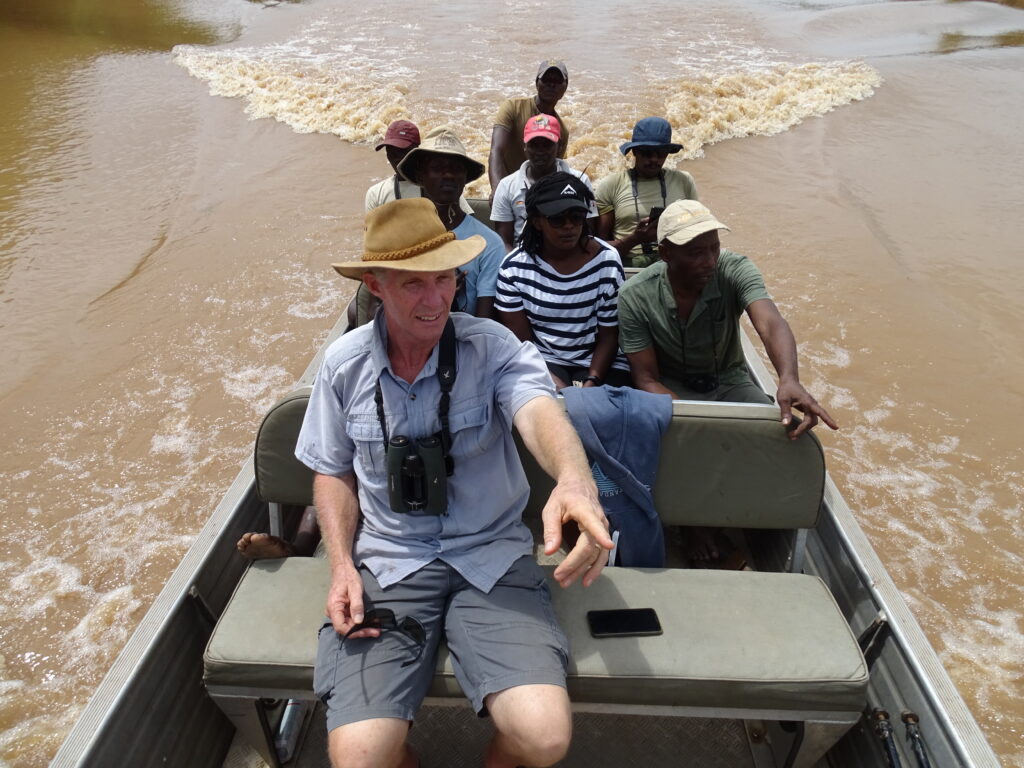 Birders on the move along Tana River

The next day the team split to two groups. One headed off to do on the bit that had been left out the previous day while the other team counted birds along the ocean line. By lunch hour both teams were back at the lodge had lunch and were ready to set off.   There was a final bird mapping to be done, another ride on the boat to where the car had been packed. Once in the car, the ARK team headed back and made a few stops to finish on the at bird mapping in one atlas grid (pentad) we had started on the way to Tana. At the end of the three days, birds had been counted and four atlas grids had been mapped for over two hours and submitted to the Kenya Bird Map project.

A pack of hippo intrigued by the team of birders

Overall, it was an amazing  trip. A fully packed three-day trip but very fruitful and memorable.

All this was made possible by generous donation from Nature Kenya (Tana Delta office) who covered all financial related expenses. Nature Kenya also linked us to two of their Site Support Groups (SSG) who provided a member each to learn on birds and bird census. Tana Delta Dune Lodge provided free accommodation to all participants and also took part in the counts. We are grateful to Lower Tana Conservation Initiative/organization who let us use their boat for the entire counts. Thumps up to Hassan Athuman, an experienced professional freelance guide stationed at Mida for volunteering his time and skills.