At the end of January, a team of keen bird-watchers, local bird guides and curious ARK volunteers embarked on early morning adventures to go find and count as many waterbirds as possible… 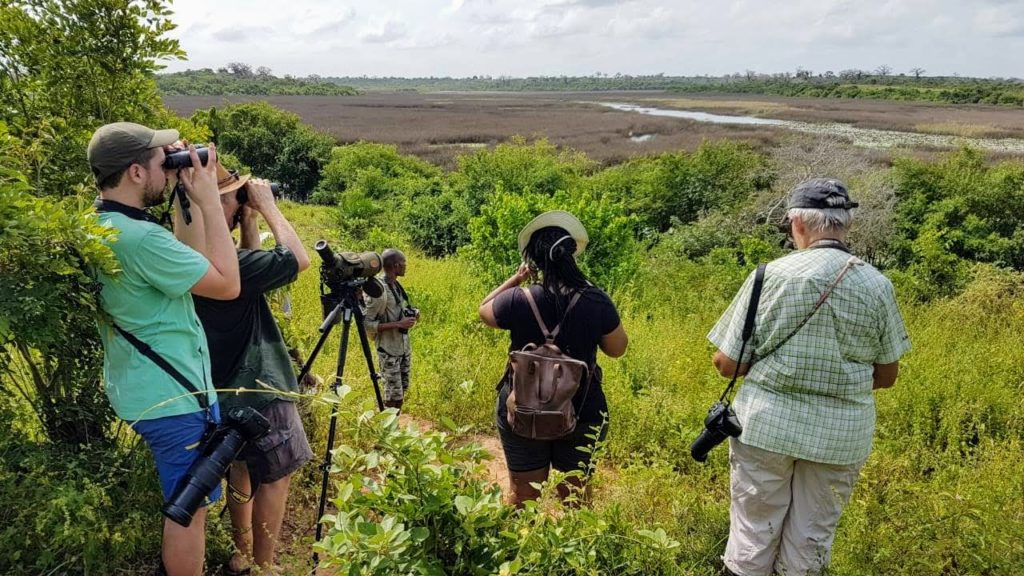 Two groups were formed, one was to head out and get muddy in Sabaki River Estuary, while the other rummaged through the African bush to get access to lake Mikimbia… After over an hour after leaving our car, we found the path… only 50m away from the car! Though we were ready to count birds by the hundreds with our tele-counters, scopes and scribes, sadly in our team had little to count (grand total of 16 birds!). Thankfully, we had a lucky encounter with a Dwarf Bittern and … on a small pond by the side of the road, which cheered up our birdwatcher friends before lunch. Those at Sabaki were a bit busier, with 770 birds, 28 species, though this is still a lot lower than usual. 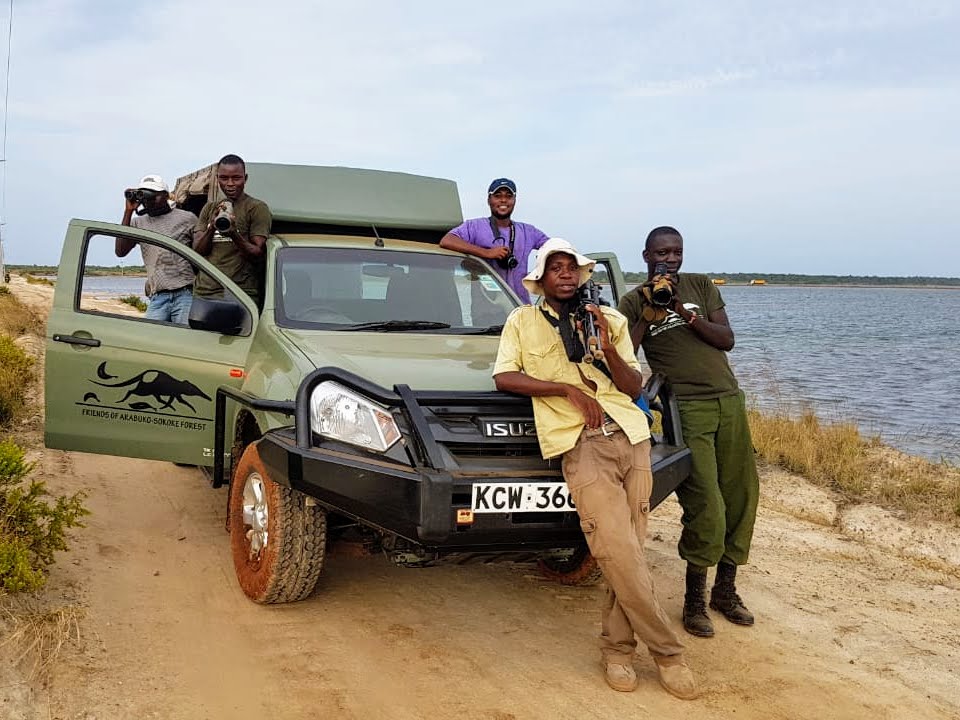 After a lunch break, we split up again to cover the local Salt ponds, which turned out to be a lot richer in terms of waders, gulls and flamingoes! We counted 3 460 birds at Ken Salt, and 3 817 at K Salt. Thank you to Ken Salt Ponds and Gongoni Salt Ponds for their open doors! After a long first day, our teams set off again the following day to cover two small lakes by Arabuko-Sokoke Forest: Lake ChemChem and Lake Jilore. Again, very few birds were recorded… 34 at Jilore, and 154 at ChemChem (mostly Cattle Egrets, Reed Cormorants, and White-faced Whistling Ducks). The highlight of the morning was a Pochard duck, much to theexcitement of birders! We also made a quick stop at Lake Mbartum on our way back, where we added Allen’s Gallinule, Black Crake, Purple Swamphen, and another Dwarf Bittern. 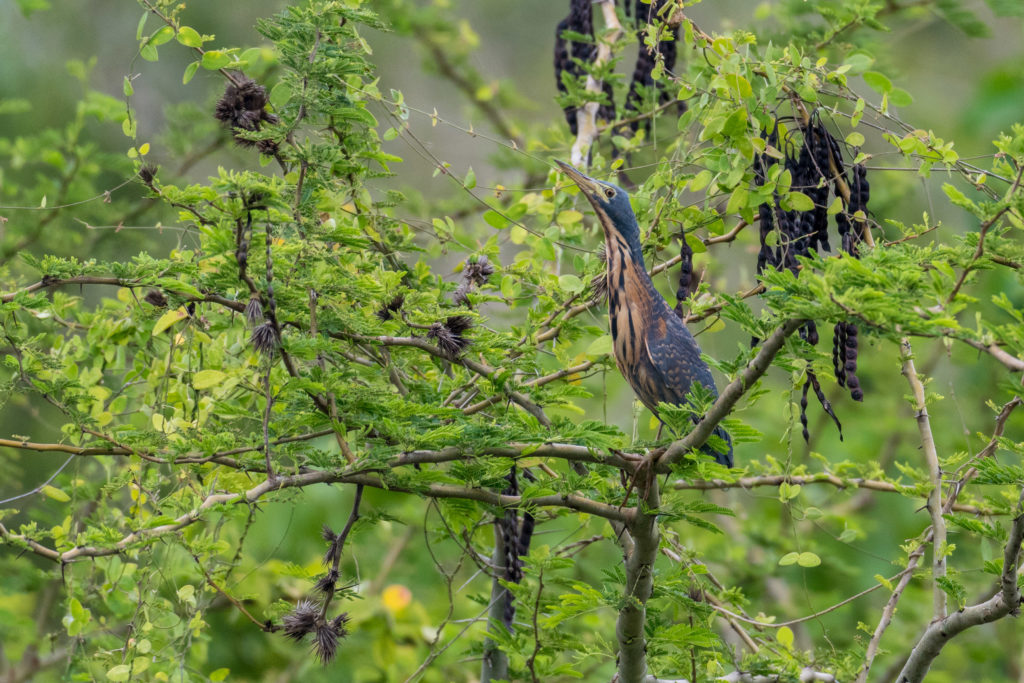 In total, we counted 8 329 birds in 7 sites. This may seem like a lot, but the numbers are lower than previous years.

So, why so few birds, you may ask? We think this is because there has been quite a lot of rain these past few weeks and months. As a result, water levels in large lakes were high, and birds were scattered around lots of smaller, temporary swamps and marshes that have filled up. 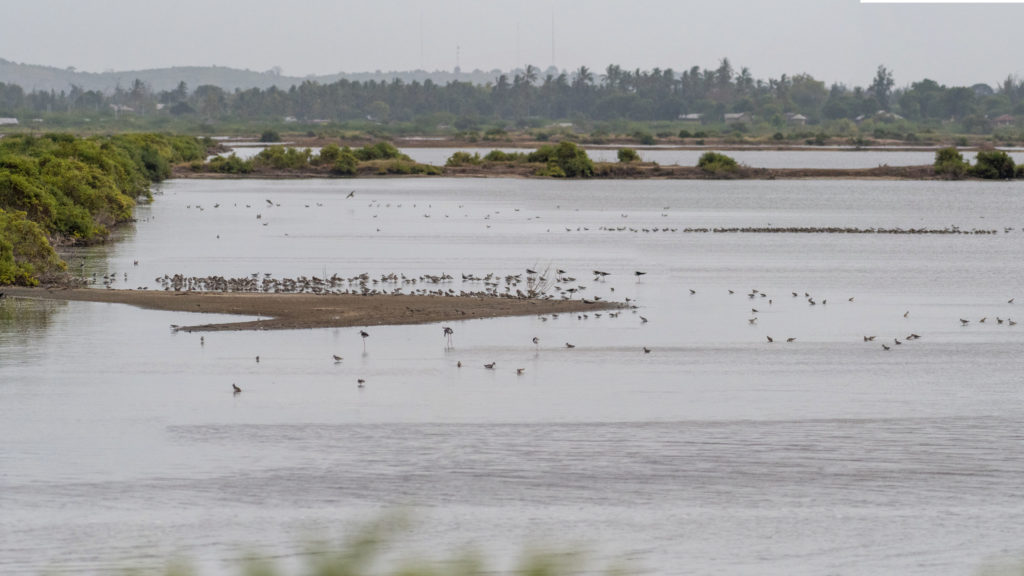 This initiative goes beyond the enthusiasm and passion of our ornithologists (though that’d probably be enough to get everyone out and muddy!), it is part of a worldwide effort to count waterbirds across the world. The International Waterbird Count is a vital data source for understanding waterbird population sizes and trends and identifying and conserving key wetlands. 2020 was the 54th year this census is taking place. 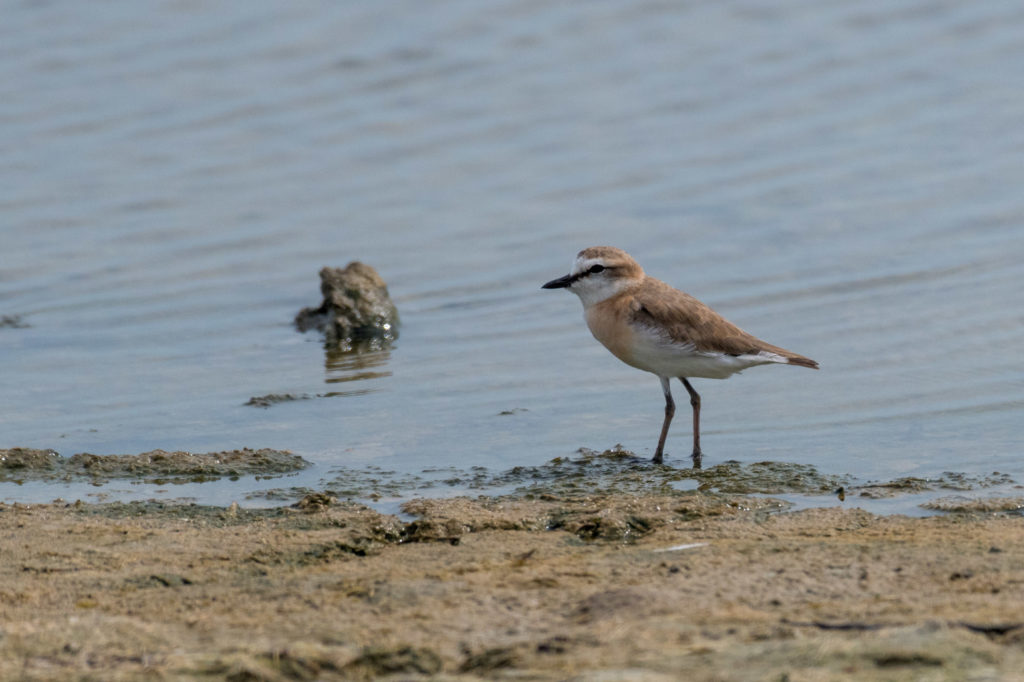