With the current issues related to ecosystem degradation and the unfortunate role of humanity in it, it is important to constantly engage young minds in conservation education touching on how they can change the narrative within their own localities. Apart from engaging them in practical conservation around their landscapes, it is also important that they get to experience and understand more of their local ecosystems. 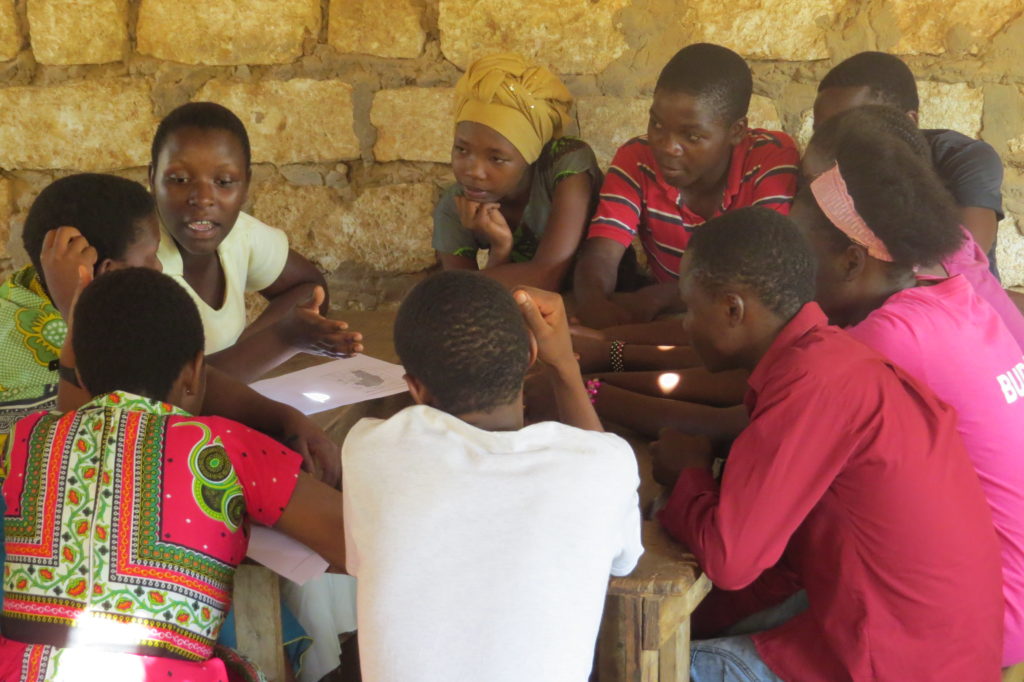 Beneficiaries brainstorming on their roles in conservation

In 2002, Arabuko-Sokoke Schools & Eco-Tourism Scheme (ASSETS), an initiative A Rocha Kenya was birthed.  Through the provision of secondary school scholarships, ASSETS meets the economic and social needs of the local communities, whilst promoting the conservation of two of Africa’s most important ecosystems;Arabuko-Sokoke Forest and Mida Creek. 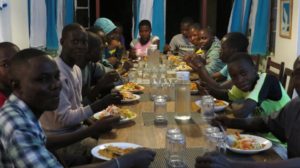 Enjoying a meal at Mwamba

Each year, over the August holiday, selected beneficiaries take part in the ASSETS camp where they are treated to some good food and ever warm hospitality at Mwamba Conservation Centre. This year 26 students, two patrons and two parents were hosted at Mwamba in two groups for three days each.With activities scheduled to maximize every second the students would be around, the team at Mwamba jointly ensured that everything run smoothly and within schedule.The first day involved getting to know each other through beach games which saw each of the participants get to know at least  four more people, effectively breaking the ice. The first night, had them engaged in Care for Creation through a guided discussion while the second night at Mwamba saw them engage in an interesting bonfire talk on issues affecting teen education. 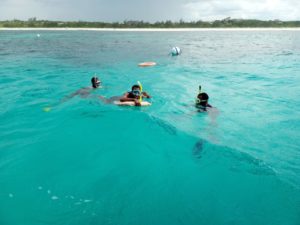 All through the beneficiaries were engaged both in outdoor and sit-in activities all centered towards educating them about the environment and their place in it. Snorkeling at the Watamu Marine National Park, remains a highlight activity for most of the learners who enjoyed it while some were a bit shaken by it. For others, playing the game ‘FuguDoom’ which had them experience a day in the life of  the endangered Golden-Rumped Elephant-shrew was the most exciting activity as it highlighted what makes the curious animal thrive or die.

Another favorite of the learning activities, was the fifteen minute nurdle hunt which though not very easy for the first group as it was for the second to find the sand-like micro-plastics, built largely on the marine session they had earlier in the day highlighting the plastic menace as a threat to biodiversity.Beyond the games and swimming, the students also got to explore the Mwamba nature trail biodiversity which though they are familiar to most of the animals and trees, the learning cards revealed more interesting facts that would help them appreciate biodiversity. 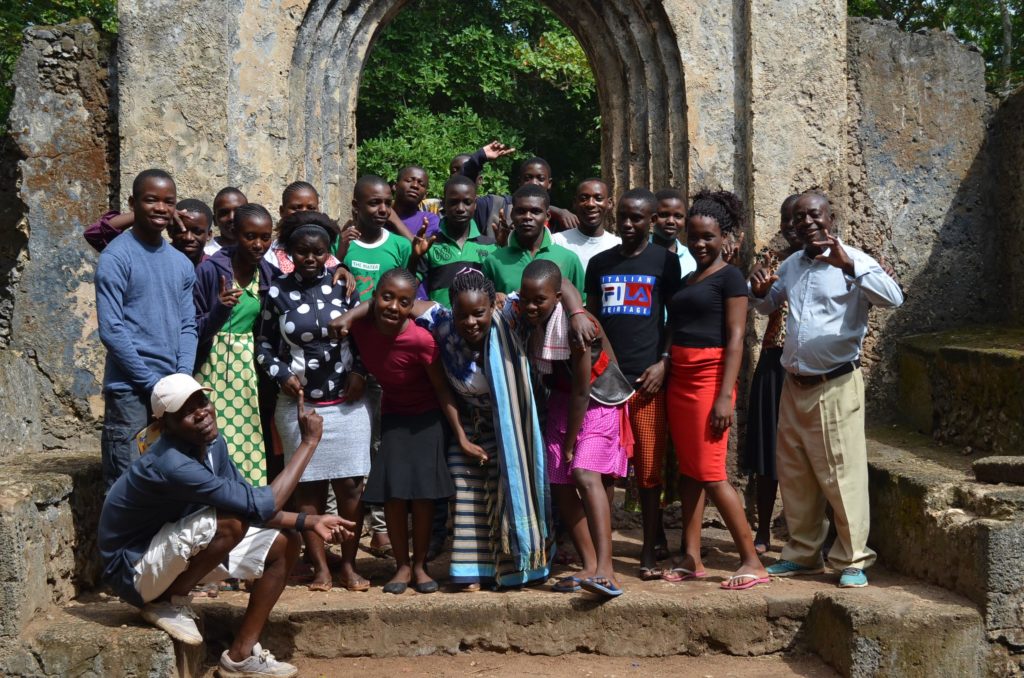 A visit to Gede ruins

The last days involved trips to Gede Ruins and Mida Creek which were not only fun activities but also learning opportunities. The trip to Mida Creek was especially crucial for the students given the feedback from the April camp activity where some mentioned not knowing what Mida Creek is or its importance.

It was fulfilling to see the students enjoy the activities, ask questions and engage in discussions among themselves. As we continue to engage with them beyond the August camp, we look forward to seeing them take action as conservation stewards around their home areas and away as they head out to the world.