Mathenge in Kenya – from promotion to invasion

Have you ever had a puncture because of a shrub thorn? If you’re living in Kenya, it might have been Mathenge, a shrub in the Mesquite family that can be found almost everywhere in the country. Although it is very common, it is actually from Central and South America and was introduced to Kenya in the 1970s. Mathenge was highly promoted, due to some advantages such as the plant’s ability to grow quickly in harsh and desert-like environments.

Today, it has spread all around the world and the negative effects outweigh its benefits.

Mathenge can weaken other plants by releasing harmful substances and by growing fast and forming dense thickets. This leads to a decrease and extinction of native species from Kenya, which play an important role both for nature and people’s lives. It’s now referred to as an invasive specie, because of its vigorous growth and negative impacts.

Mathenge also has thorns, which can cause physical injuries and infections, sometimes even leading to death. In addition, Mathenge is harmful for cattle. Since it grows even during droughts it becomes a main food source for animals, who mostly eat the sweet pods. Unfortunately, eaten in large amounts, these become poisonous and even deadly. 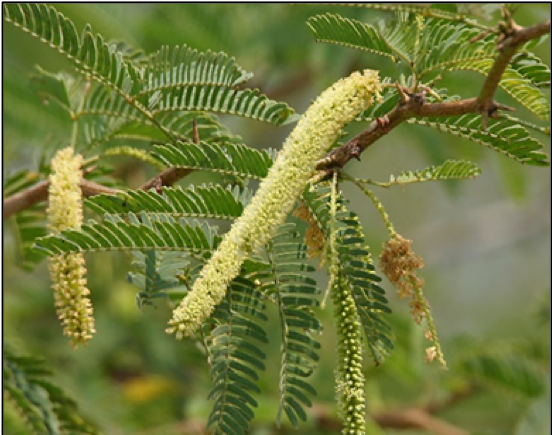 As it wasn’t enough already, Mathenge also contributes to increasing the spread of Malaria by providing mosquitoes with sugar source throughout the year. Yet another reason to take action and to take example on countries already fighting it.

Prosopis juliflora grows to a height of up to 12 metres, and has a trunk of up to to 1.2 metres diameter. Its leaves are deciduous light green, with 12 to 20 leaflets. The flowers can be found in long green-yellow cylindrical spikes, in clusters at the ends of branches. Pods are 20 to 30 cm long and contain between 10 and 30 seeds per pod. A mature plant can produce hundreds of thousands of seeds. Seeds remain viable for up to 10 years, and are spread by cattle and other animals, which consume the seed pods and spread the seeds in their droppings (adapted from Wikipedia).

Mathenge has started to spread in Watamu. We must start controlling it now, before it takes over indigenous vegetation!

Finding a solution now is essential to preserve the vulnerable nature of coastal Kenya. The Kenyan government has already started setting up a national management strategy, with a first meeting in November 2019.

At A Rocha, we have put together a freely accessible report and a presentation to raise awareness about this issue locally. We are also planning to map all existing Mathenge shrubs in the Watamu area to know the extent of the spread. This map will serve as a basis to make appropriate decisions on control measures.

Help us fight the Mathenge invasion – learn what it looks like and spread the word around you! 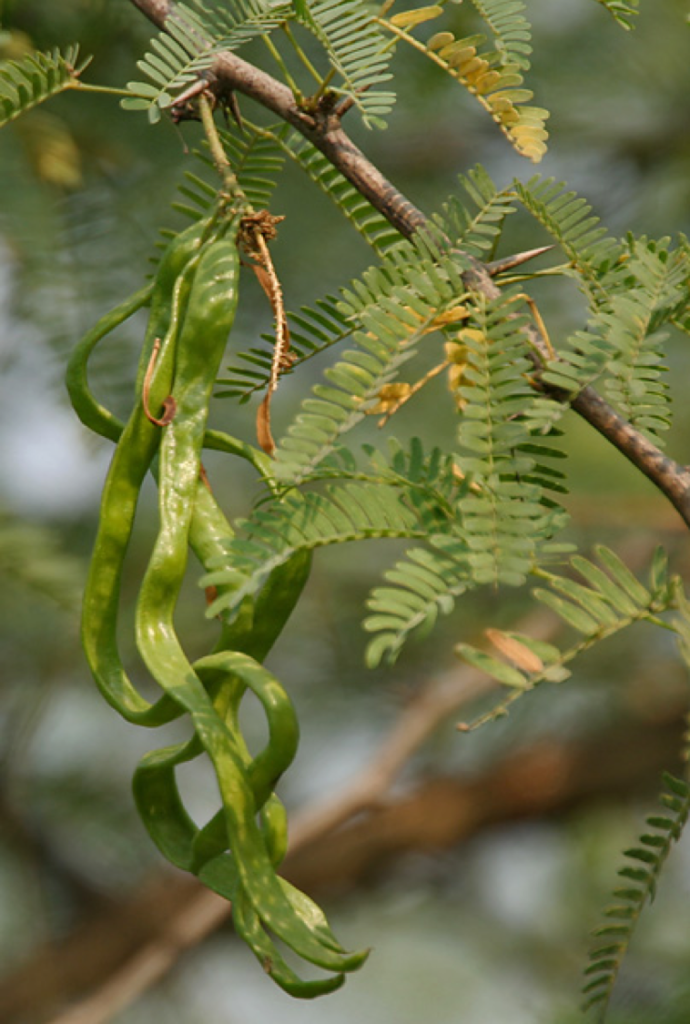 Help limit the spread of Mathenge in your region!