Every bit of plastic ever made still exists. Imagine that! Think about the amount of plastic that you as an individual use and interact with on a daily basis, then multiply that out by 7.2 billion. Yeah, now you see the problem. We’re surrounded by plastic in many different forms and categories; despite its convenience its success carries a hefty price.

Every year, billions of plastic pieces end up in the world’s oceans. Most ocean pollution starts out as terrestrial pollution on land and is transported by wind and rain to the sea. Once in the water, there is a near-continuous accumulation of waste. Due to its low density, plastic waste can float for days, weeks, months and even years, traveling huge distances along tidal currents that circulate the world’s oceans. All five of the Earth’s major ocean gyres are heaving with plastic pollution. But plastics aren’t limited to gyres, studies predict that there are 15–51 trillion pieces of plastic in the world’s oceans both horizontally along the water surfaces and vertically from surface to the sea floor. Emerging research suggests that there is not one square mile of Surface Ocean anywhere on earth is free of plastic pollution. It is only recently that we have realized that this is not the world that we want our kids/next generation to be brought up in.

The fate of plastics in the ocean is a long drawn out process that essentially breaks larger pieces of plastics down into smaller and smaller pieces until they become micro-plastics (5mm- 50 µm). Micro-plastics (MP) can even further be broken down in fragments called nano-plastics (NP), which are <100nm. These pieces have

As we can see, plastics are becoming an omnipresent source of health detriment in the world’s oceans, however not only marine species are at risk. Some reports have suggested that MP and NP’s have the potential to effect human health. MPs/NPs potentially induce: physical damage and biological stress from the particles themselves or the leaching of additives (inorganic and organic) such as the carcinogenic Polyurethanes and polychlorinated bisphenyls (PCB s) which are common persistent environmental pollutants. Reports have found traces of PCB’s in human breast milk.

The world is finally acknowledging this issue as a huge problem that needs to be dealt with. Many large-scale companies are adopting plastic reduction schemes and some are even opting for plastic alternatives. Governments like our very own Kenyan government have abolished plastic bag production. As more and more global trans national corporations and governments adopt such rules and regulations, there is hope to reduce the rate at which plastic is being found inside marine organisms. However there is still a enormous task of coming up with methods for the cleaning up plastics already out there. As the Environmental Protection Agency say, all plastic every produced still exist. Scientist around the world are investigating eco-friendly plastic removal methods, for example Researchers at Cambridge University have discovered that the larvae of the moth (Galleria mellonella), which eats wax in bee hives, can also degrade plastic. Experiments show the insect can break down the chemical bonds of plastic in a similar way to digesting beeswax, they believe this could be the start of the solution to mitigating plastic pollution. There is also talk of a biogenetically manipulated enzyme, which has the ability to breakdown plastics. There is also an interesting new product called the SeaBin, which is targeted for cleaning up marinas. It works by pumping water through a filter, which collects a range of plastic. Kind of like a water hoover.

So yes there is hope, however the journey to a plastic free ocean is a long daunting challenge. It requires a committed unified effort from everybody. It is Gods beautiful creation, which covers about 75% of our planet, and it is our job to look after it (Genesis 1:29-31 humans are given seed bearing fruits, suggesting the need for cultivation and growth indicating our role as conservationists). So what can you do as an individual? How can we live our lives in a way that helps reduce the effect of marine plastics? These are the questions we should be asking ourselves. Small things done by everyone on a large scale can have a huge impact. This could include things like refusing to use plastic bags or buy products contained in plastic (I know this is difficult, but not impossible!) from supermarkets, refuse straws at restaurants and always make sure the plastic waste you do produce is recycled appropriately. The key word for mitigation is WE. There is hope, we know how, we just need to do. 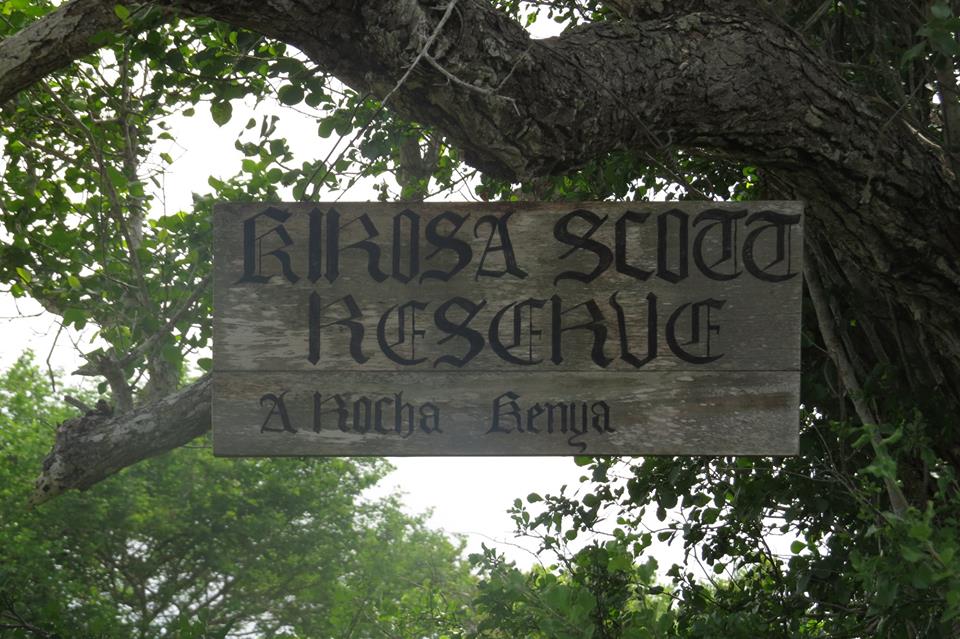 View all posts by Alex Simiyu (4)