Subdue it isn’t synonymous with exploit it.

As a Christian organisation in conservation, one of the most common questions we are asked by both believers and nonbelievers is: “doesn’t the bible say that we should subdue the earth?” Often, this innocent command is manipulated and misused by many to propagate the harm they are inflicting on the environment. Instead of it being a shield behind which we stand as we aim to take care of God’s creation, it has become a licence that we readily show to anyone who dares question our questionable activities on the creation. But when God said rule the earth and subdue it, he didn’t mean misuse the earth and exploit it.

In Genesis 1 (verse 28), after God has created man, He blesses them. “Be fruitful, multiply, fill the earth and subdue it, and have dominion over everything.” A closer examination of this statement reveals more than just a blessing, it reveals a job description or a way of life for man. It does not say, “live however you want and do whatever you want”. It says, “you can do everything you want, if it is in the boundaries of this responsibility I have assigned you”. To help us better get the point here, we will look at this in two stages. First we will look at what ruling and subduing the earth isn’t, and finish with what it is. 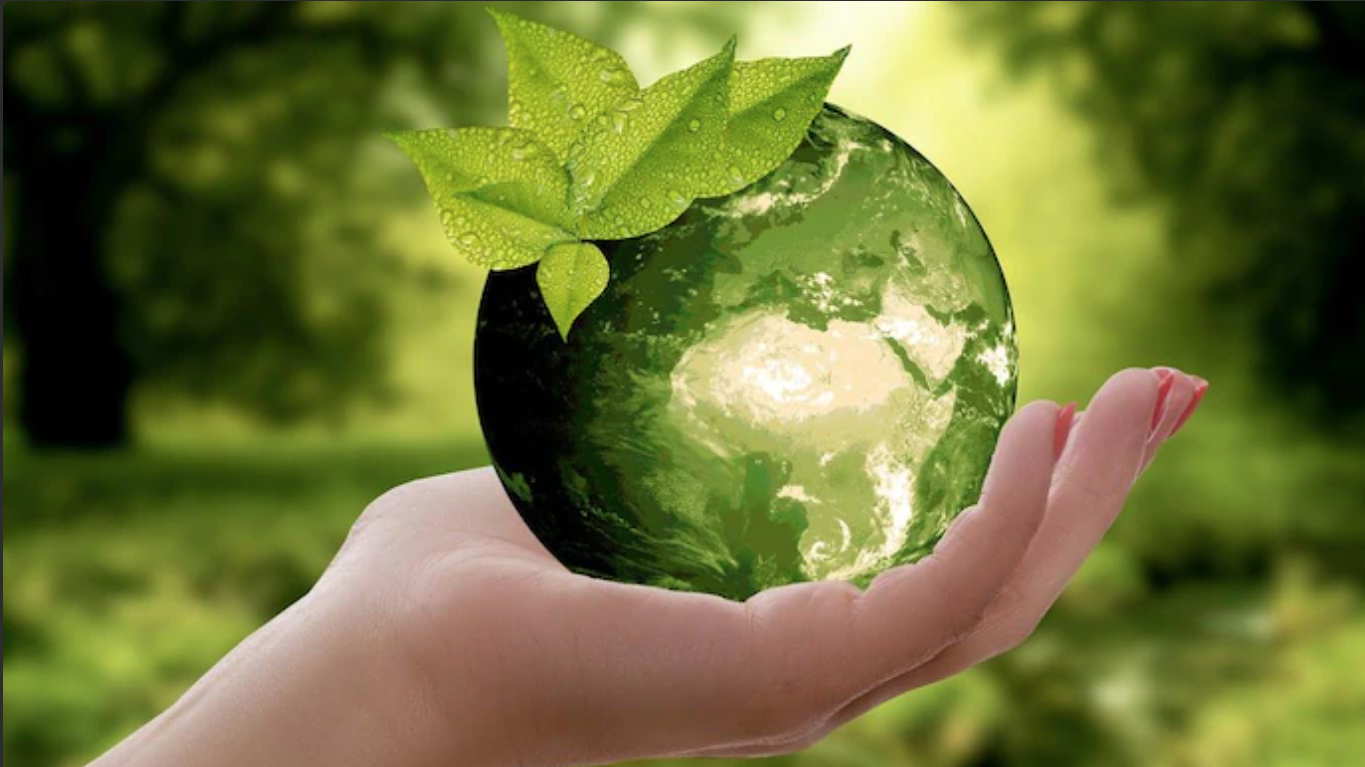 To subdue God’s creation does not mean destroying it or using it to our own ends without bearing in mind what we are doing to it in the process. Creation was never made for us! In fact, part of the reason why we were created was to take care of creation. God entrusted His beautiful creation in our hands, asking us to be good stewards of it. His expectation being that we would rise to the occasion and take care of it. Subdue the earth wasn’t an instruction for us to misuse it until we bleed it dry. It was an instruction to nurse it and live under its providence. Subdue the world was never meant to imply destroy everything else on earth until only man is left. On the contrary, it implied tend to the creation imprinting it with that human touch until your good work can be seen in every part of it.

Even though the earth wasn’t created solely and primarily for us, God made us stewards over it. He allowed us to use it well for our needs. Working hard to bring everything in it under our dominion (which ultimately is God’s dominion since we are under His dominion). In subduing, we are meant to be working the earth as we continue the wonderful work that God started, bringing form and order into it. Whereas we aren’t supposed to destroy this creation to build our own artificial one, we are supposed to continue developing this one and bringing it to its full potential. In reality, ruling and subduing the earth is more about what we give to the creation and less about what we take from it. Being made a steward of something, doesn’t mean that thing is now ours. It means we have been entrusted to take care of it. Whatever happens to it is our responsibility now. 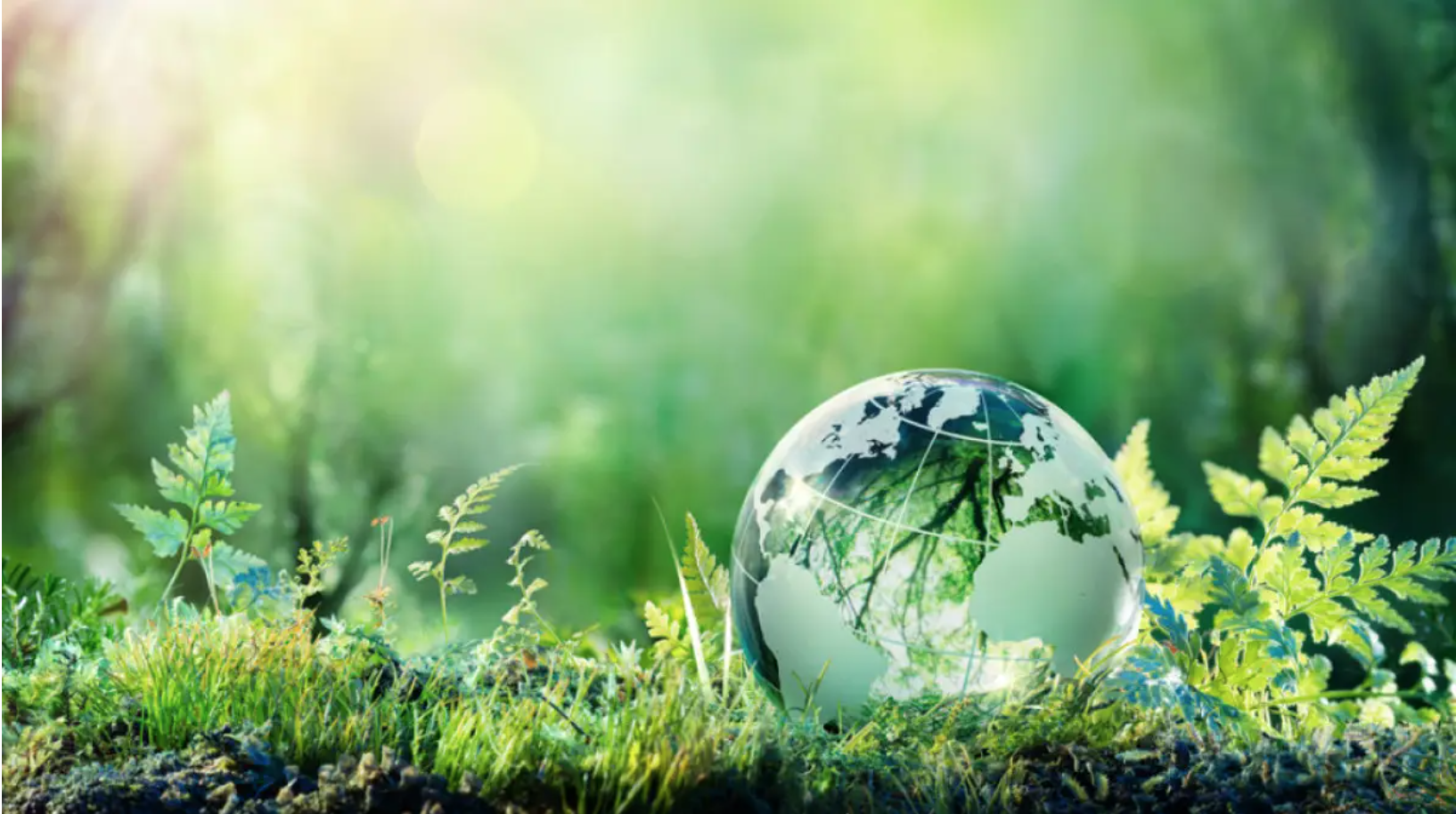 Ruling the earth and taking care of it is a continuous thing. Something we must do every single day of our lives. That is how it was meant to be, that is how it should be. God asked us to do that, not only that, the symbiotic relationship between our lives and a fit creation demands so. We take care of the earth and through it we get our provisions and a healthy life. That is why things start going really wrong when we upset the system. The problem with taking is that we will take and take until the earth will have nothing more to give. Scratch that, actually it will have something to give, but it won’t be what nourishes and satisfies us, but rather mutilates and kills us.

In everything you are doing today, all I ask is that you take a second and reflect. Are you subduing the earth by filling it with more human touch and bringing everything under the dominion and glory of God as HE intended? Or are you subduing it by choking the very life out of it? At the end of the day, I hope we get to subdue the earth and keep it as God commanded, before the scales tip and the result squeezes the very lives out of us.